With exclusive access to Highways England, the 4 x 60’ observational documentary series goes behind the scenes and out on the road with a hidden workforce of men and women under daily pressure to keep the M1 moving.  From the high-tech control centres watching over the motorway the series reveals fast lane pile ups, medical emergencies and the very worst of British drivers on one of the world’s busiest motorways.

Channel 5 also put in an impressive 9pm performance to defeat BBC2 with the opening episode of Fearless Television’s THE MOTORWAY, which swerved to 1.3m (6.6%). 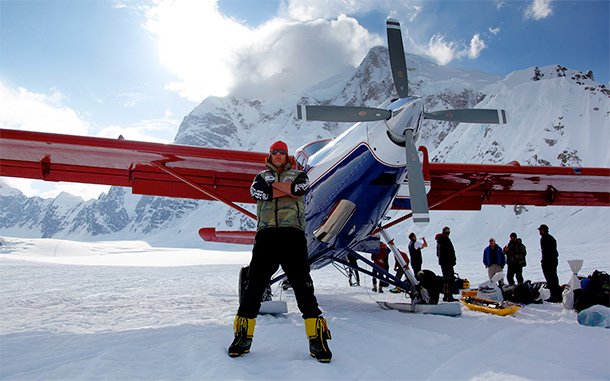